Skip to Main Content
Alert
Learn more about ways to help or how to receive help from the devastating fires that happened on Dec. 30th in our neighboring communities. Read More

Patrick O’Neill has been in the restaurant business ever since he began working. While attending CU Boulder, he worked in several restaurants and pizza shops. From there he went on to work in and eventually own several bars and restaurants around Vail and Denver, and then in 2015 he launched an entirely new food and beverage business concept - Avanti.

Patrick opened Avanti with his business partner, Rob Hahn. A lot of the inspiration for Avanti came from  the open market concept in Spain, where businesses are able to set up shop with low risk and a low upfront cost. (Rob married a Spanish woman, and was really intrigued and inspired by those Spanish markets). The goal for Patrick and Rob’s new business venture was to serve as an incubator for new restaurants, while providing a gathering place for people to hangout, dine, drink and socialize.

Avanti first opened in the Lower Highland neighborhood of Denver in July of 2015, followed by the Boulder location opening its doors in October 2020. “Boulder was a natural progression for our next step. The views downtown are unmatched and the food community is especially strong,” said Patrick. “We are Colorado people - my wife was born and raised in Boulder. I’ve lived here for 22 years and I want to keep our business in Colorado.”

Avanti, a collective eatery, hosts around six unique restaurants at a time within one space. “We typically rotate businesses every few years. It’s all about finding the right balance and niches in the market where we can provide space to a new concept.” And the space is spectacular. With a stunning rooftop bar and multiple levels of open seating, Avanti invites groups to come together in one location while enjoying different meals.

Located in the heart of the Pearl Street Mall (on the corner of 13th and Pearl streets), Avanti receives foot traffic from both tourists and local customers. “There is such a strong sense of community downtown. Businesses really support each other, and people that live in Boulder are so passionate about their city. It’s important for us to be involved in the local community and support things like outdoor recreation. Being downtown enables us to form really strong connections within the community.”

If you want to support Avanti, stop in for great food and a variety of affordable drinks. “We are Colorado people, not a massive corporation. Come hang out with us!”

Be sure to follow Avanti on social media (@avanti_boulder) to keep up with the latest events and specials. And the next time someone asks the dreaded question, “Where should we eat?” Think of Avanti, where there is something for everyone.

The views downtown are unmatched and the food community is especially strong. 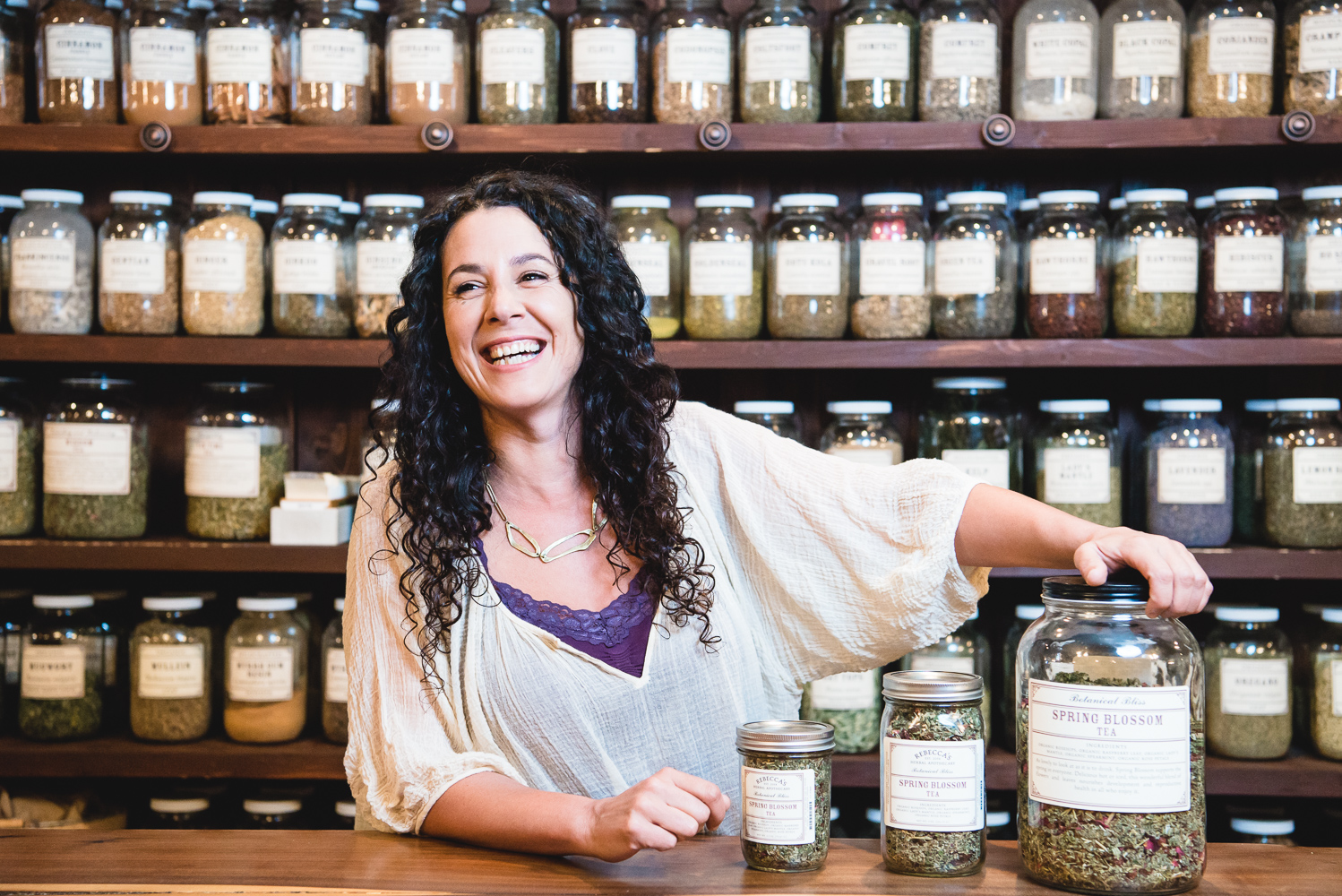 Rebecca's Herbal Apothecary & Supply
"The store is really a place to get people excited about botanical medicine and inspired about environmentalism. You don’t have to have a background in botany to shop here - we offer something for everyone." 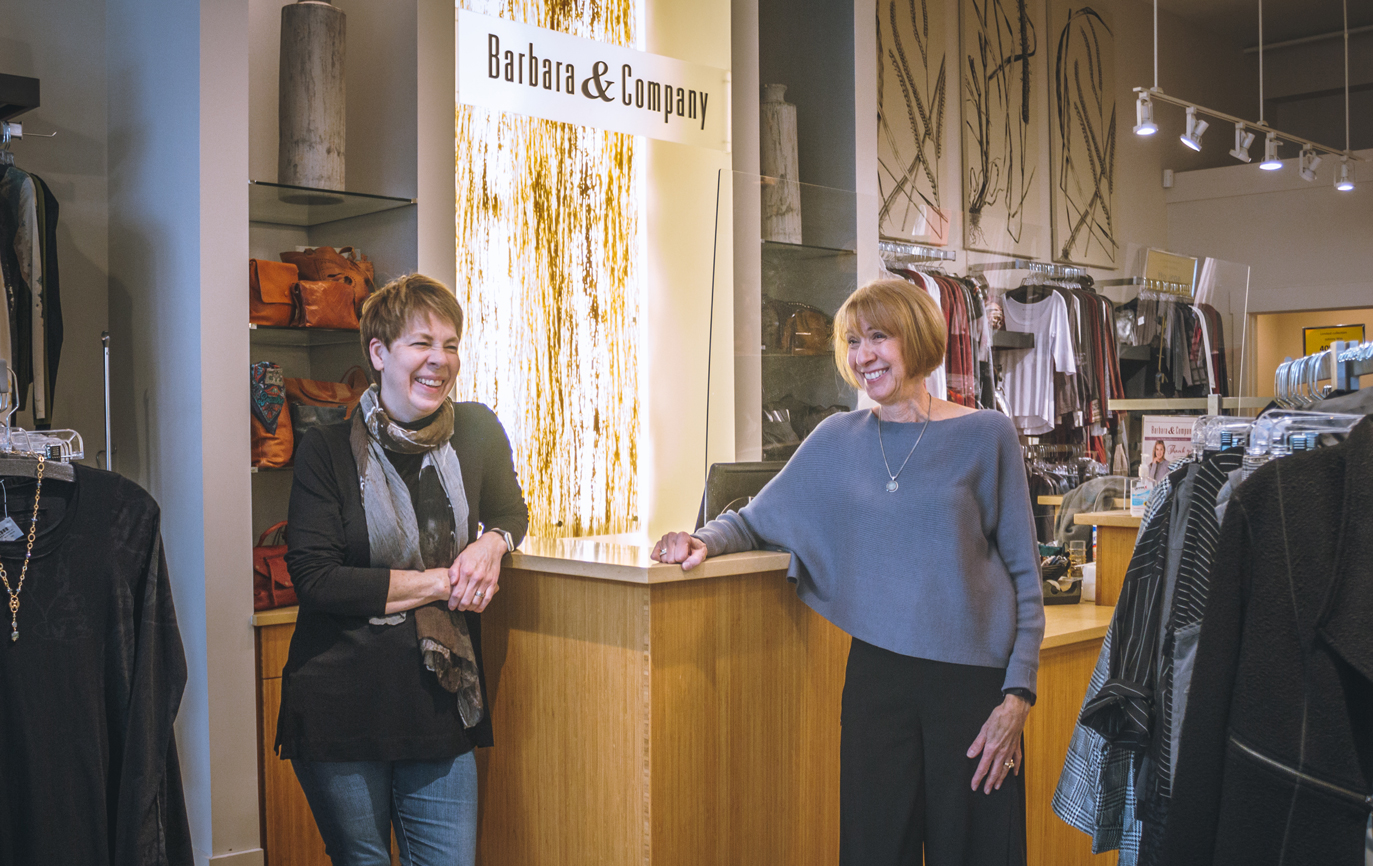 Barbara & Company
"We can style you and help you make decisions based on past purchases. Our goal is for everyone to walk out of the store with something that looks good on them and lasts for many years.” 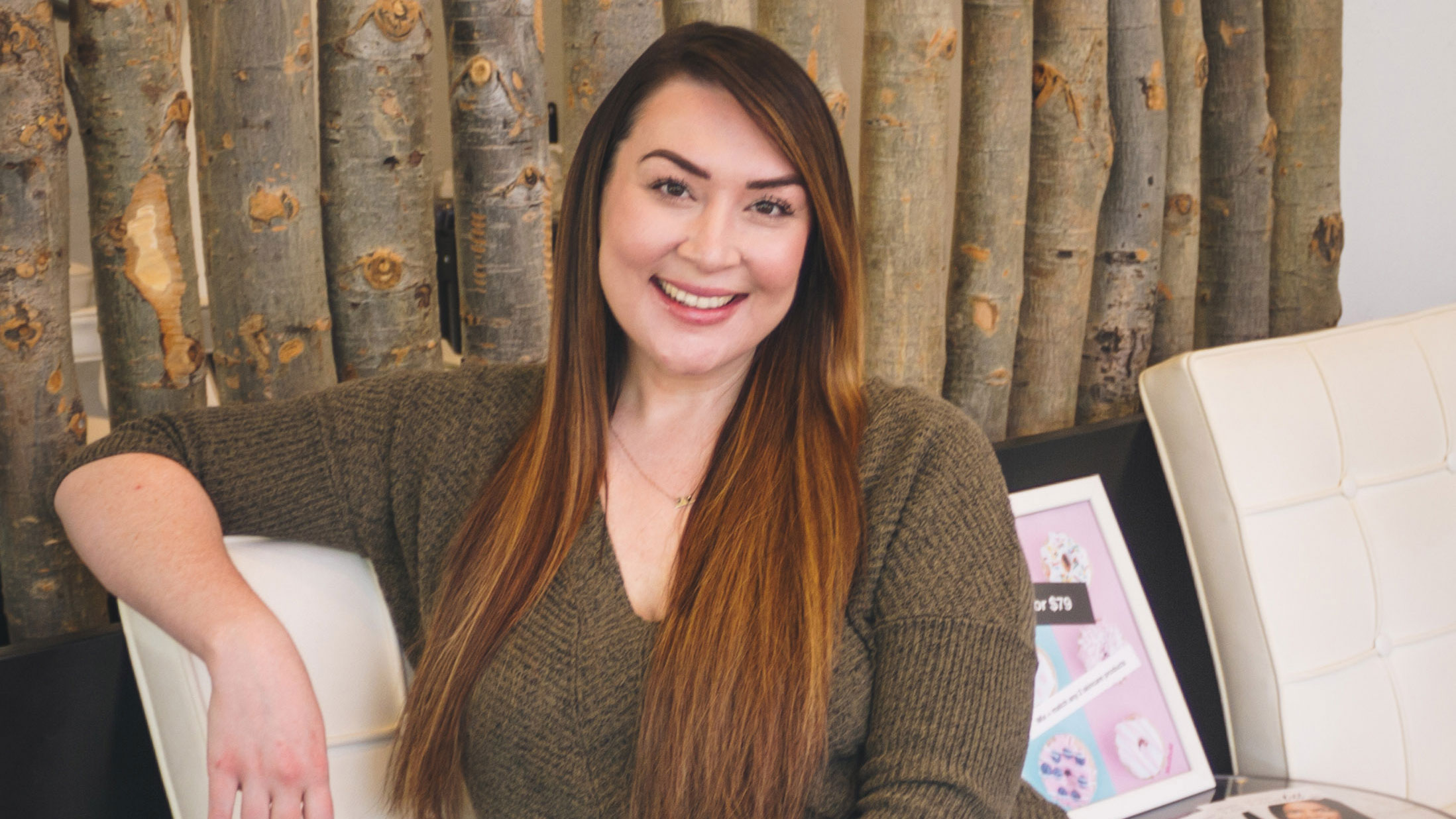 Clean Your Dirty Face
“I have really amazing clients that support me both personally and professionally. One of the best aspects of my job is being able to relate to people that walk in the door."
Subscribe
Keep up with events, promotions, openings and sales.