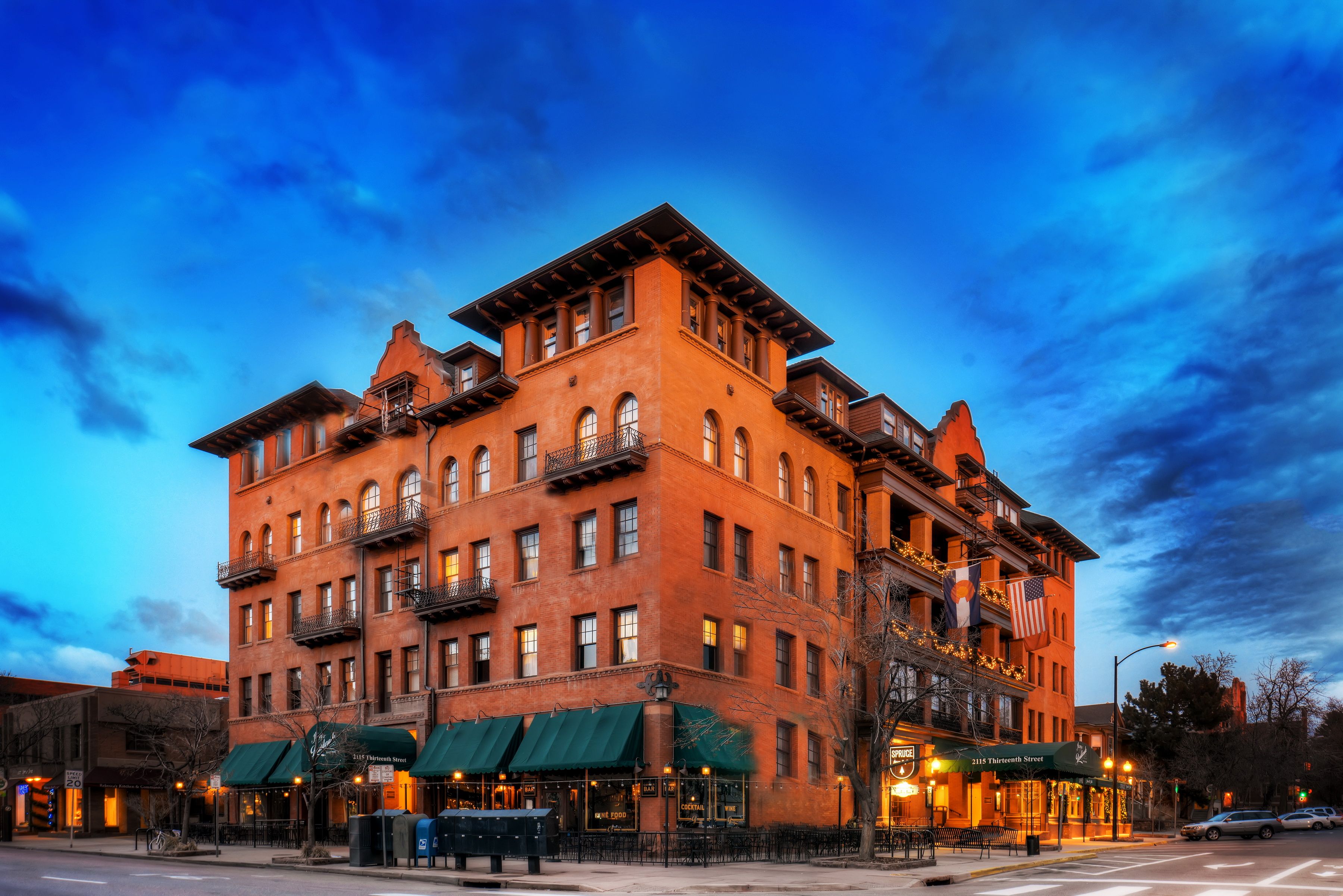 On New Year’s Eve, 1908, the Hotel Boulderado opened its doors to community members for an Open House to celebrate the completion of the first luxury hotel in the area. On January 1, 1909, the hotel began accepting guests. Its doors have remained open ever since.

In the early 1900s, Boulder was a small town of around 6,000 people. At the time, Boulder had a few cultural draws including Chautauqua Park and the Curran Opera House. “The prominent businessmen of Boulder felt like a luxury hotel was the missing jewel that the city needed to attract visitors and grow into a cultural center,” said Laurel McKown, a longtime Boulderado employee. Local architects William Redding & Son designed the five-story building, incorporating Italian Renaissance and Spanish Revival architectural styles. “The hotel has always been about community. There weren’t big developers that came in and designed it, it was built by and built for Boulder.”

Laurel has been part of Hotel Boulderado for the past 40 years, and has been able to watch the hotel grow and evolve along with the city. “The Boulderado is such a special place, from the breathtaking grand lobby and stained glass ceiling to the stunning architecture - it’s timeless. Some people fall in love with a person or a town, but I fell in love with the Boulderado. I was completely drawn to it, and I never wanted to leave.” Laurel wears many hats - she is the Hotel Historian, Executive Housekeeper and Director of the Sustainability Program.

“We have tried very hard to make our history our present. Before the hotel, Boulder was not as much of a destination. The Hotel Boulderado was essential in Boulder’s early development and helped it become the thriving city it remains today. It’s not a building you drive by that you’ve seen in 20 other locations, it’s so unique and such an integrated part of the community. From yearly New Year’s Eve Galas to a 28 ft Christmas tree that stands proudly in the lobby, the Boulderado is home to many traditions.”

To support the continued success of the Hotel Boulderado, come inside and take a self-guided tour. “Visit the hotel and enjoy a drink in the Corner Bar, or make reservations in Spruce Farm & Fish Restaurant for a wonderful dinner with friends or family. Then spend the night in one of our elegant hotel rooms. Take a ride in the original Otis elevator, and check out License No. 1, one of the first Boulder bars to hold a liquor license. Leave positive and personal reviews, and follow us on social media @hotel.boulderado.”

The history of Hotel Boulderado is a rich one, and it has largely shaped the history of the entire city of Boulder. Next time you are visiting, or need a staycation, or just want to have a drink, head downtown to the corner of Spruce and 13th streets Let the Hotel Boulderado become part of your history.

The hotel has always been about community. There weren’t big developers that came in and designed it, it was built by and built for Boulder. 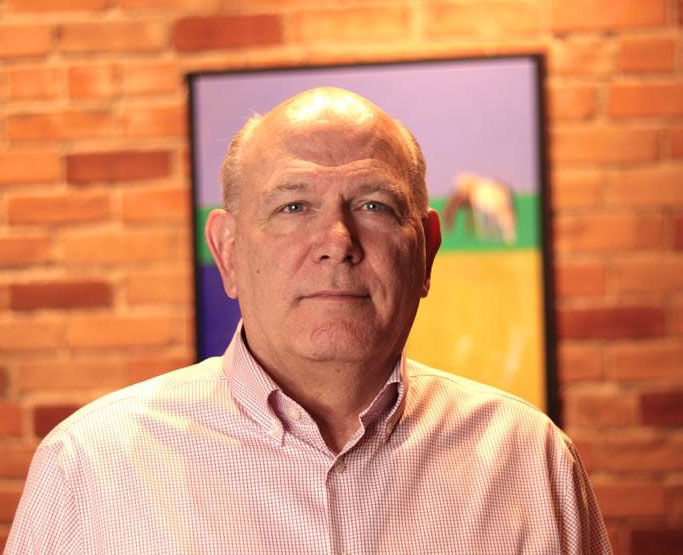 Bolder Colours
“Our business is all about taking care of clients. Our goal is to create confidence in everyone that walks through the door - we want each customer to feel beautiful." 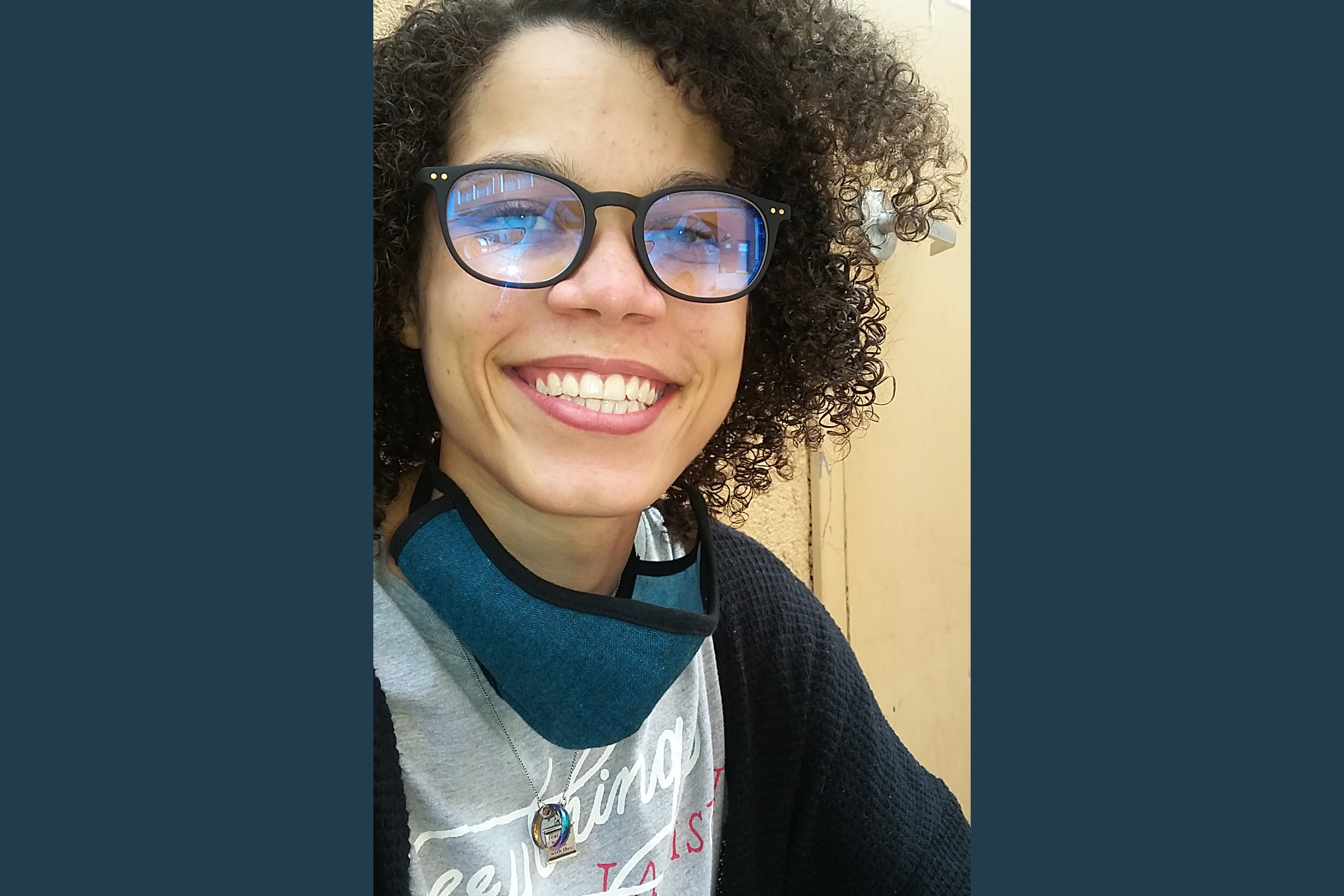 Ku Cha House of Tea
“We have a really unique experiential retail store. People can order drinks to enjoy in our traditional Chinese Tea House, or they can purchase beverages or loose-leaf teas to-go.” 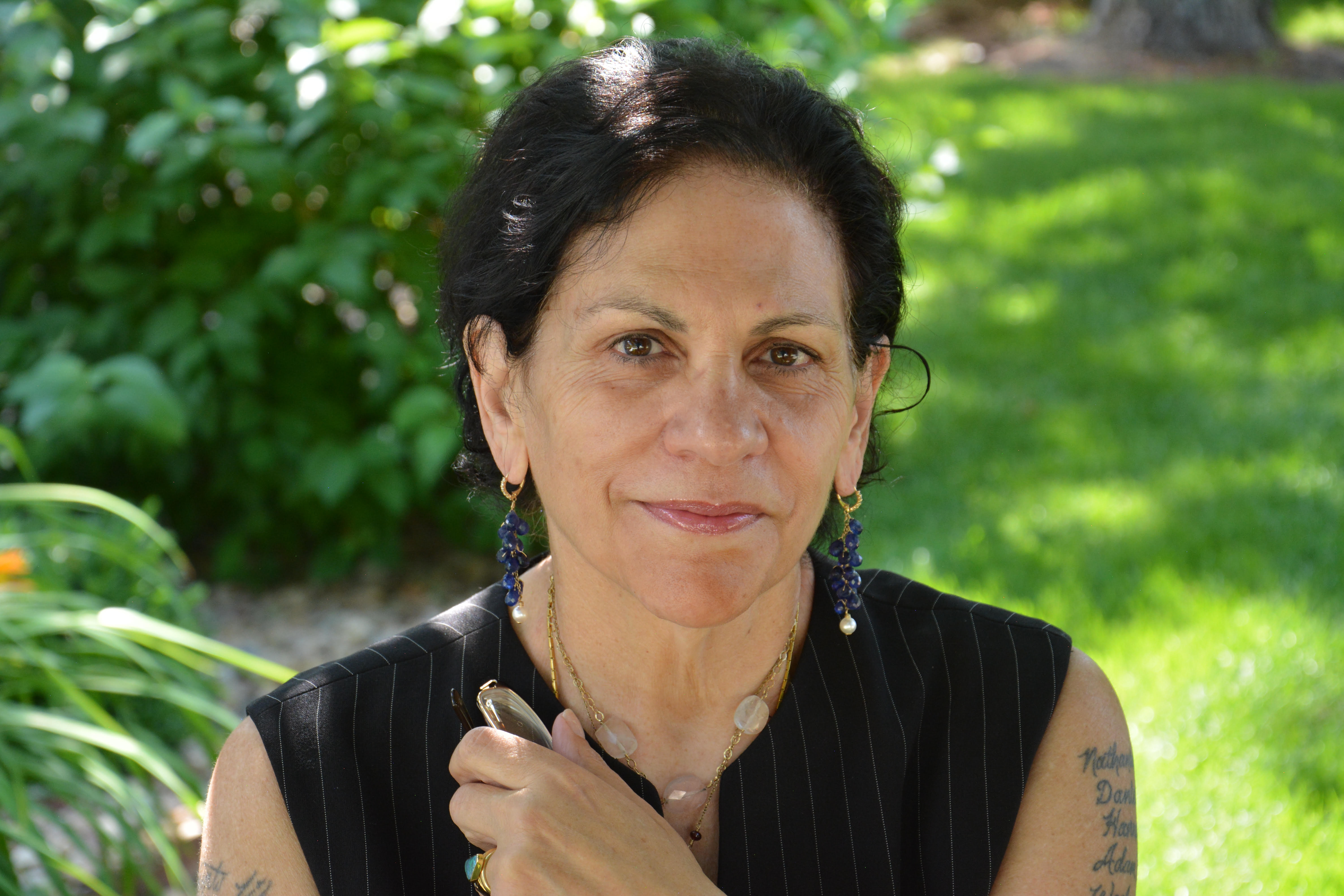