Joe Von Bokern is the assistant manager at West End Tavern. Joe grew up in Louisville, and graduated from The University of Colorado in 2007. He enjoys trail running, camping, dogs, and Colorado's wide variety of craft beer! His first experience with West End Tavern was nights spent there during his college days, and eventually joined their energetic team of bartenders years later in 2012. 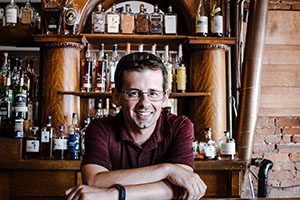 To this day, I'm enchanted by the sense of community and old-school Boulder vibe on display at Trident Booksellers & Cafe. Plus, as a guy who drinks a ton of coffee but knows very little about it, I'm always amazed at how passionate and well-versed their crew is when it comes to coffee and tea. And I don't care how old you are, there's something so joyful about visiting Into the Wind and seeing all the colorful kites and fun little toys.

While my heart will always belong to the West End of Pearl Street, one of the best places to gear up for an outdoor adventure is Go Far Shop on the East End. They've got everything you need, and also host a ton of community gatherings, guest speakers, and group runs around town!

There are so many classic hikes in Boulder, but my favorite has got to be the Green Mountain loop. My perfect Boulder morning would be to tag that summit early, and then descend in time to beat out the afternoon storms and devour a well-earned plate of hot chicken and an ice-cold brew at The Post Brewing Co. If their Howdy Pilsner isn't the perfect post-hike beer, I don't know what is!

Growing up in nearby Louisville, Downtown Boulder was always our go-to destination for sunny afternoons filled with amazing food, street art, and live music.

My Insider Guide to Downtown Boulder 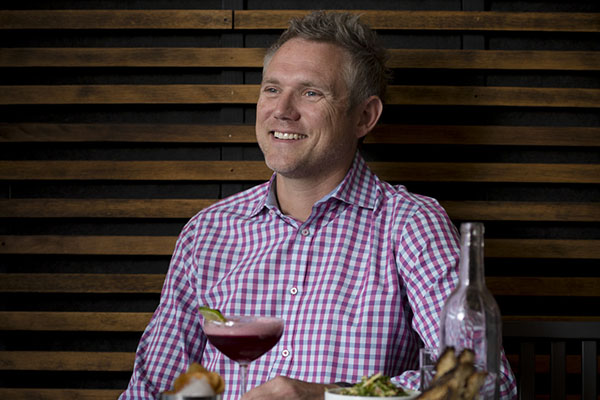 Downtown Insider with OAK at fourteenth
Every great downtown Boulder day starts off with a hot cup of coffee from one of the many amazing coffee shops like Ozo or Boxcar. Once I'm fully alert, I'd head out for a run along Boulder Creek Path. 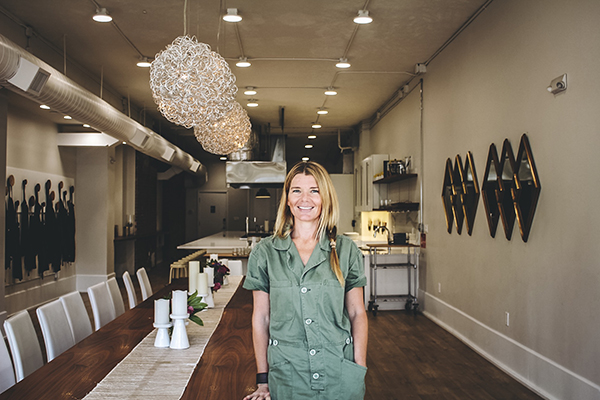 After Work with Food Lab
After work, you can't beat sitting on the Corrida rooftop and sipping a glass of wine. The Arcana bar is also a great option for after work. 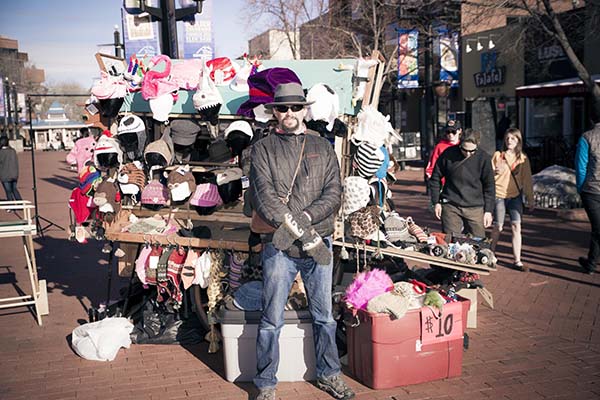 Summer Saturday with Heads Up, The Hat Cart
With a background in Film and English Lit, Chris Norris didn't foresee himself hanging out on the Pearl Street Mall and selling hats for 18 years and counting!
Subscribe
Keep up with events, promotions, openings and sales.