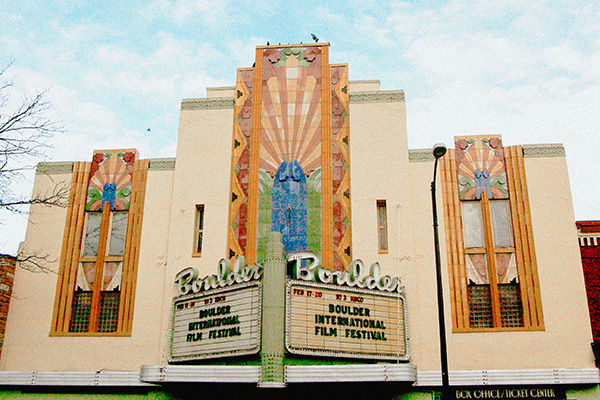 Now I have absolutely no shame in admitting to the fact that I have the absolute worst taste in movies. My favorite cinematic genres are the late 90s/early 2000s Rom-Coms and super dumb, immature, toilet humor kind of comedy movies that really only appeal to thirteen-year-old boys. Having the privilege of living in the host city of what’s considered to be one of the “25 Coolest Film Festivals” in the world is kind of wasted on me. That being said, now that I am a soon to be 23 year old I feel like it’s time for my movie taste to mature with me. Emilio Estevez (go Ducks) is one of the celebs that will be attending this year and his new film The Public is the grown up, super intense, dramatic version of The Breakfast Club, which is one of my all time favorite movies. Another film that I was hoping to check out was The Hummingbird Project since I’m a huge Jesse Eisenberg fan. Alexander Skarsgard is also in the film and I really want to see if the movie was worth him having to shave the top of his head for, since my heart broke a little bit when I saw what he did to his beautiful hair (see photo here). My roommate and I are also stoked to see Woman at War since it’s about a female environmental activist and her crusade against an aluminum plant and the government, talk about girl power am I right? Of course these are just my picks, you can view the film schedule using the link below!

Even if you’re not a huge movie person, you’ve probably fantasized about about being an A-list celebrity and attending all the exclusive events. Well BIFF is kind of like getting a backstage pass into the glitz and glamour of Hollywood, right in our own downtown. Grammy award winner Jakob Dylan will even be making an appearance for his film Echo in the Canyon so you’ll be amongst good company. BIFF is one of the many reasons why our downtown district is so special and every year it seems to just get bigger and better. I mean really, just how many downtown districts in America hosts a super cool and interactive film festival every year? Don’t wait too long to get your tickets, you don’t want to miss out cause the FOMO will be real. Happy film watching everybody!