David Goodrich's first experience with the violin was as a player in middle and high school. His interest in fine arts led him to the Hawthorne Cape Cod School of Fine Arts where he studied with internationally recognized painter Henry Hensche. He continued his fine art studies at Merrimac College and the Nova Scotia College of Art and Design. During his time in Nova Scotia, he began his first apprenticeship with Halifax luthier Thomas Dorward.

David continued his studies of repair and restoration in St. Louis at Knilling Strings/St. Louis Music. He then moved to Boulder, Colorado and began performing repairs for a local music store. In 1973 David opened his own shop at its current location on Pearl St. in Boulder. 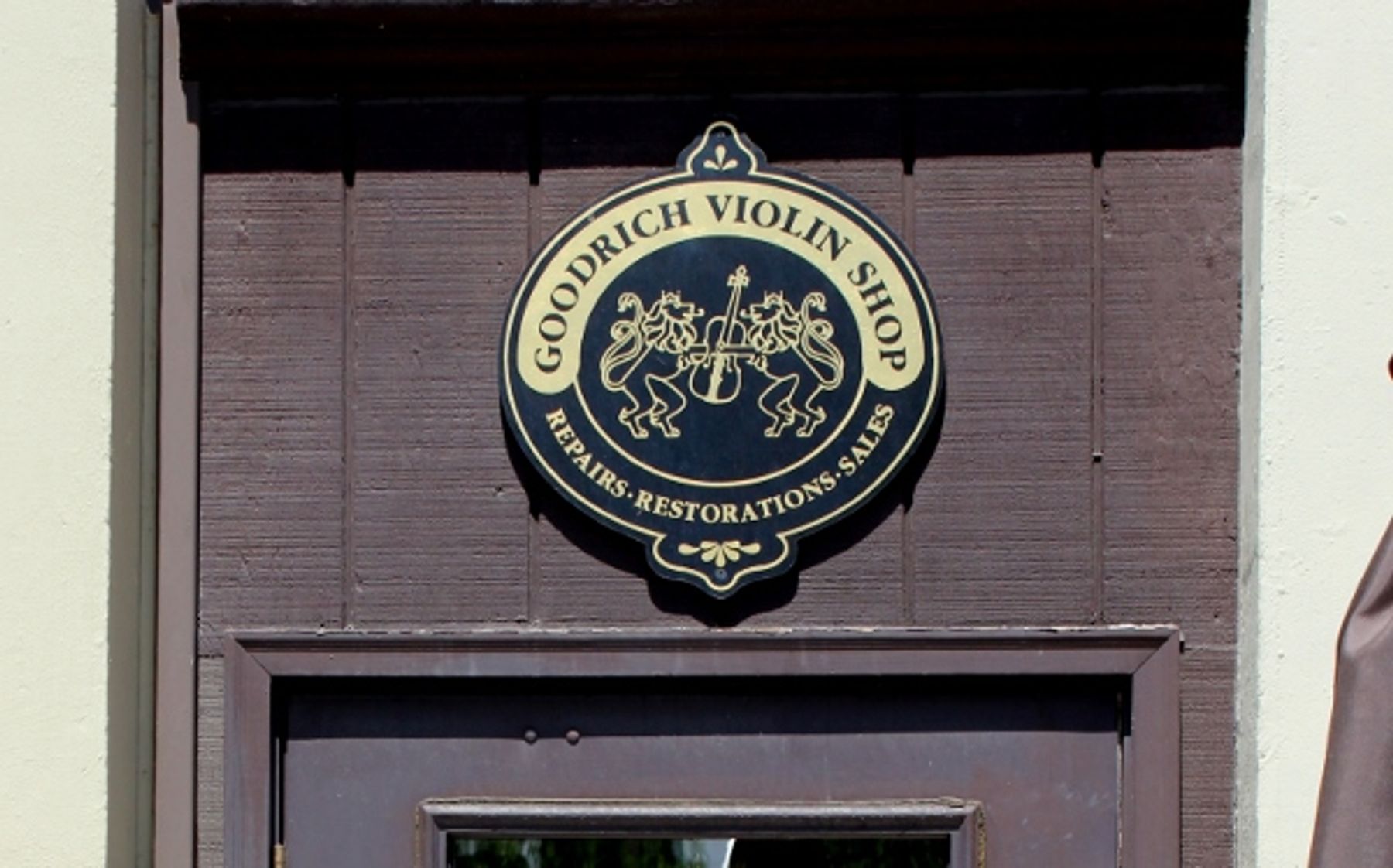 Nearby Dining
Nearby Shopping
Nearby Parking & Public Buildings