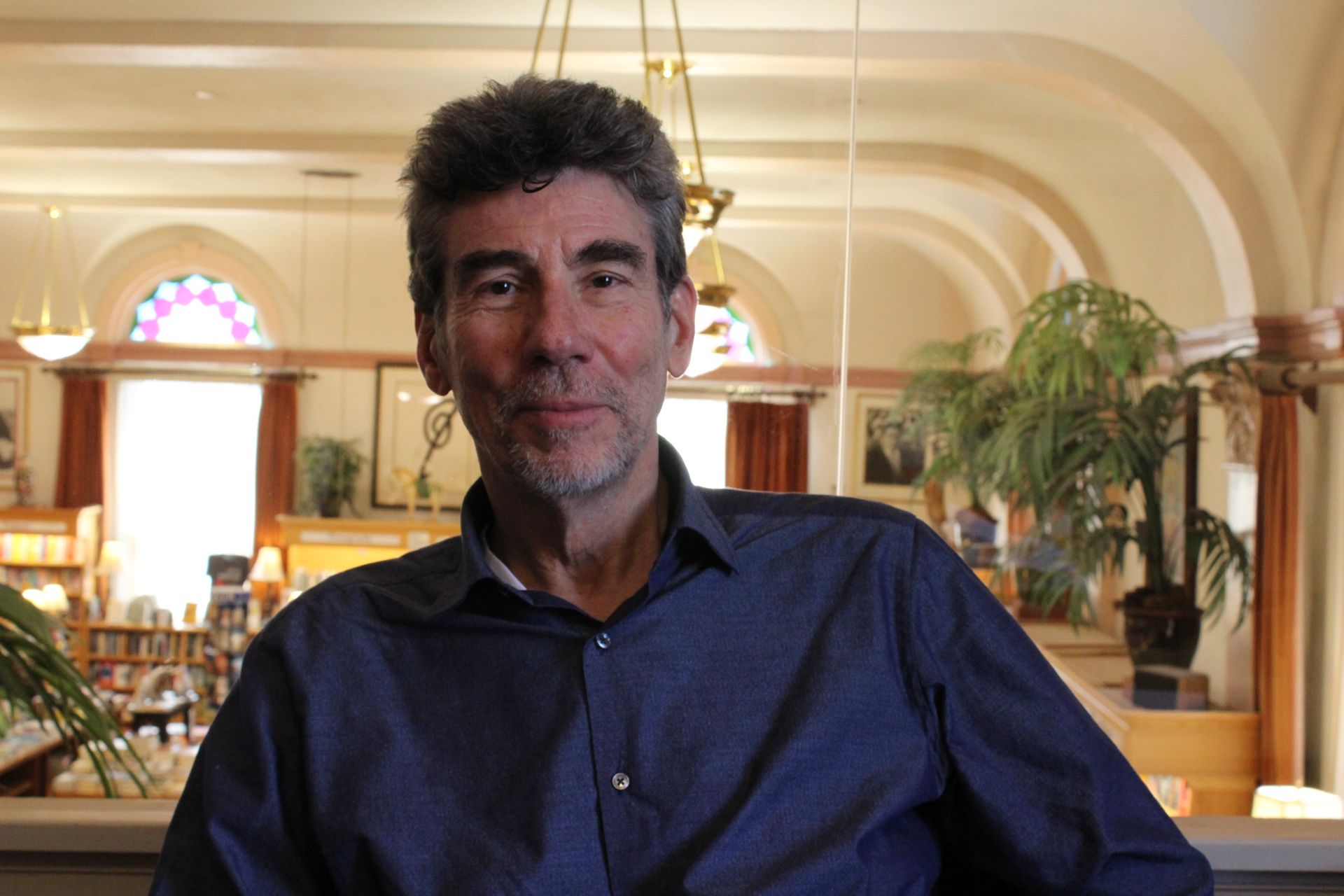 Growing up in a small Michigan town, David Bolduc lived three blocks from the local library. It soon became his favorite place to hangout, and, as a result, he devoured books as a kid. The experience of being surrounded by stories and pages never left him.

Fast forward to his college days when David was living in Los Angeles. He fell in love with a local bookstore in the area, but this time, the books were filled with content surrounding the cultural revolution prominent in the 1960s. He became a strong anti-war advocate and traveled the country to various conferences. His journey took him through Boulder and he was immediately taken by the striking landscape and intellectual people.

After his anti-war work wrapped up, he made the move from California to Colorado. His interest in social change remained strong and he opened a co-op bookstore in Denver. A few years passed and he became involved with Naropa University in Boulder. He moved his life and his business closer to the school in Boulder, occupying a small store on Pearl Street in 1973.

Around this time, he got together with several prominent members of the Boulder community and began to envision the Pearl Street Mall. “We worked with both local property owners and international firms to get the Mall built. It was a labor of love and time, but it is one that has forever shaped Boulder,” said David.

Once the Mall was constructed, David moved the Boulder Book Store to a larger storefront on the 1100 block where it remains today. “Boulder is unique in its small scale, allowing for a level of intimacy not achievable in larger cities. I can walk down the street and say hello to both friends and strangers and people are generally more open to conversation.”

The Boulder Book Store hosts around 150 author events each year. “You’re not just there to hear what the author has to say. You are there to engage with the people around you and learn new things about others and yourself,” said David. “The bookstore is an environment that promotes dialogue.”

David encourages people to come to the Boulder Book Store and explore what is there, as well as communicate what could be improved or included. “Along with the intimacy provided by Boulder, there is an intimacy to reading a book. You learn things about yourself and the world around you.”

Whether you are looking for a good book or a good conversation, head to the Boulder Book Store and follow them on social media (@boulderbookstore).

Boulder is unique in its small scale, allowing for a level of intimacy not achievable in larger cities.

Capital One Café
“It’s a space where you can focus on personal or community growth, find ways to simplify your finances, or kick back and relax in comfy spaces - all with your favorite coffee drink and snack in hand.” 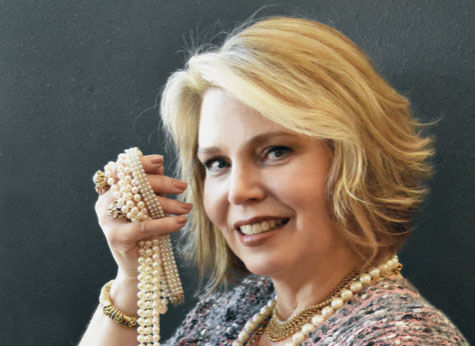 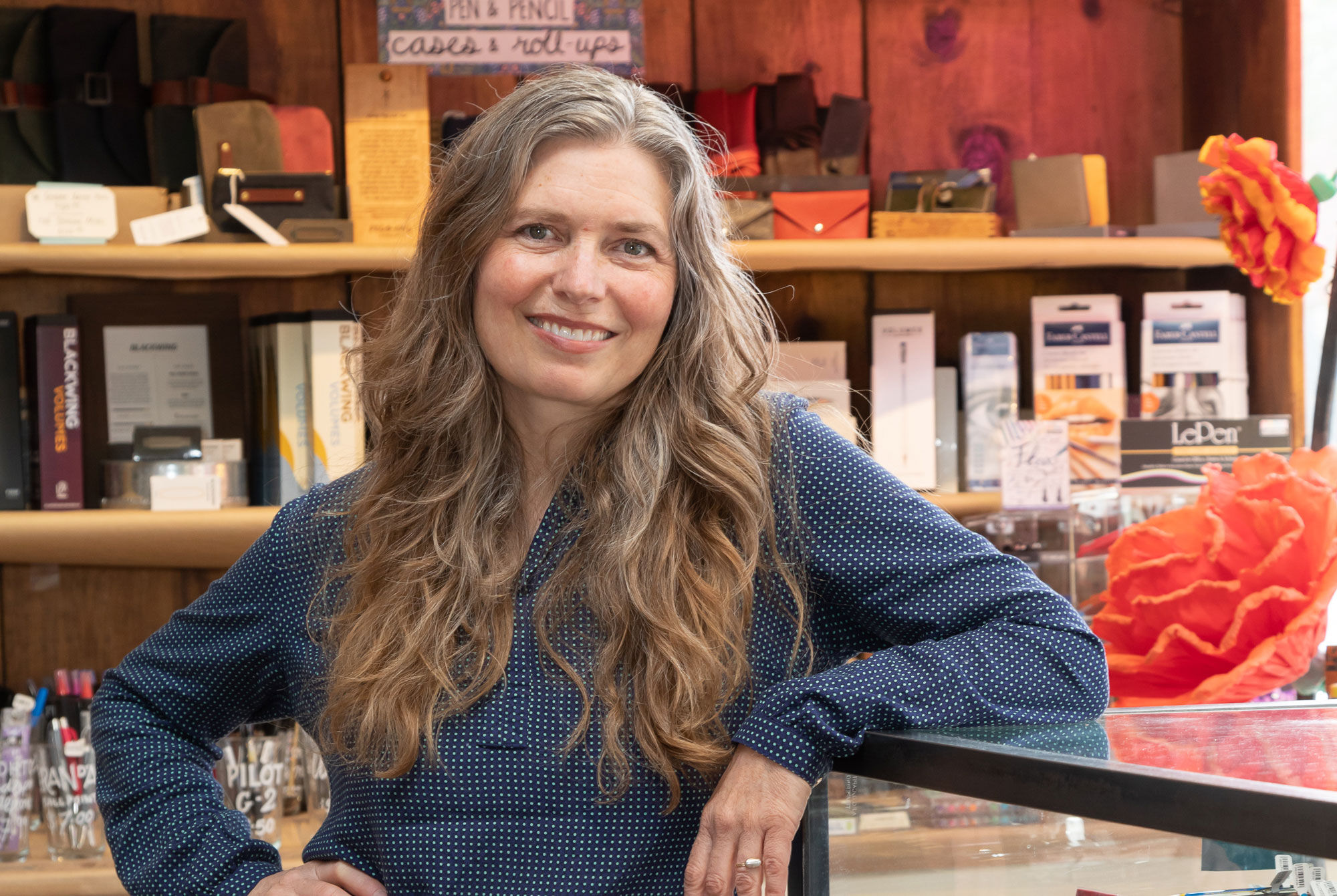 Two Hands Paperie
“We have grown so much as a store. We sell stationary in the traditional sense like pens, paper and different writing instruments. However, we are also a more general gifts and art supply store."
Subscribe
Keep up with events, promotions, openings and sales.