Can you imagine a world without ice cream? If you were to ask Lindsay Shaw, her answer would be an affirmative no. From the moment she was born through today, Lindsay’s life has been shaped by Haagen-Dazs.

In 1981, Lindsay’s parents bought their first Haagen-Dazs store in Atlanta. Growing up, Lindsay and her brother, Aaron, got plenty of first-hand experience scooping ice cream and working in the multiple stores her family came to own. But Lindsay was determined to forge her own path.

“When I graduated from CU Boulder, I really wanted to be a teacher. I have always been super passionate about mentoring kids. However, a few years after I began working in Denver, the downtown Boulder Haagen-Dazs storefront went on the market. This historic shop has been around since 1976, making it the oldest store west of the Mississippi River aside from California. I couldn’t pass up the opportunity to transform this place into something special, while still preserving its heritage,” explained Lindsay.

With the mentorship of her parents and the support of her brother, Lindsay opened Lindsay’s Boulder Deli at Haagen-Dazs 18 years ago. And she hasn’t looked back since.

“When I first opened the store, I wanted to differentiate it from competitor ice cream shops in town. Rather than only selling Haagen-Dazs, I wanted to make the shop my own and start a deli. Homemade sandwiches and soups, including matza ball soup and vegan soups, are sold daily from the store alongside ice cream. I’ve really been able to transform the space into something I am deeply passionate about,” said Linsday.

After doubling in size, Lindsay has been able to serve even more locals.

“People in the Boulder community truly care about one another. The lifestyle of Boulderites is easy-going, totally inclusive and genuinely supportive. I can’t imagine being located anywhere else.”

The next time you are dreaming of homemade soup by the quart or celebrating a special occasion with a fresh ice cream cake (or in need of a catering service), be sure to think of Lindsay’s Deli at Haagen-Daaz. Because a world without ice cream should never exist.

This historic shop has been around since 1976, making it the oldest store west of the Mississippi River aside from California. 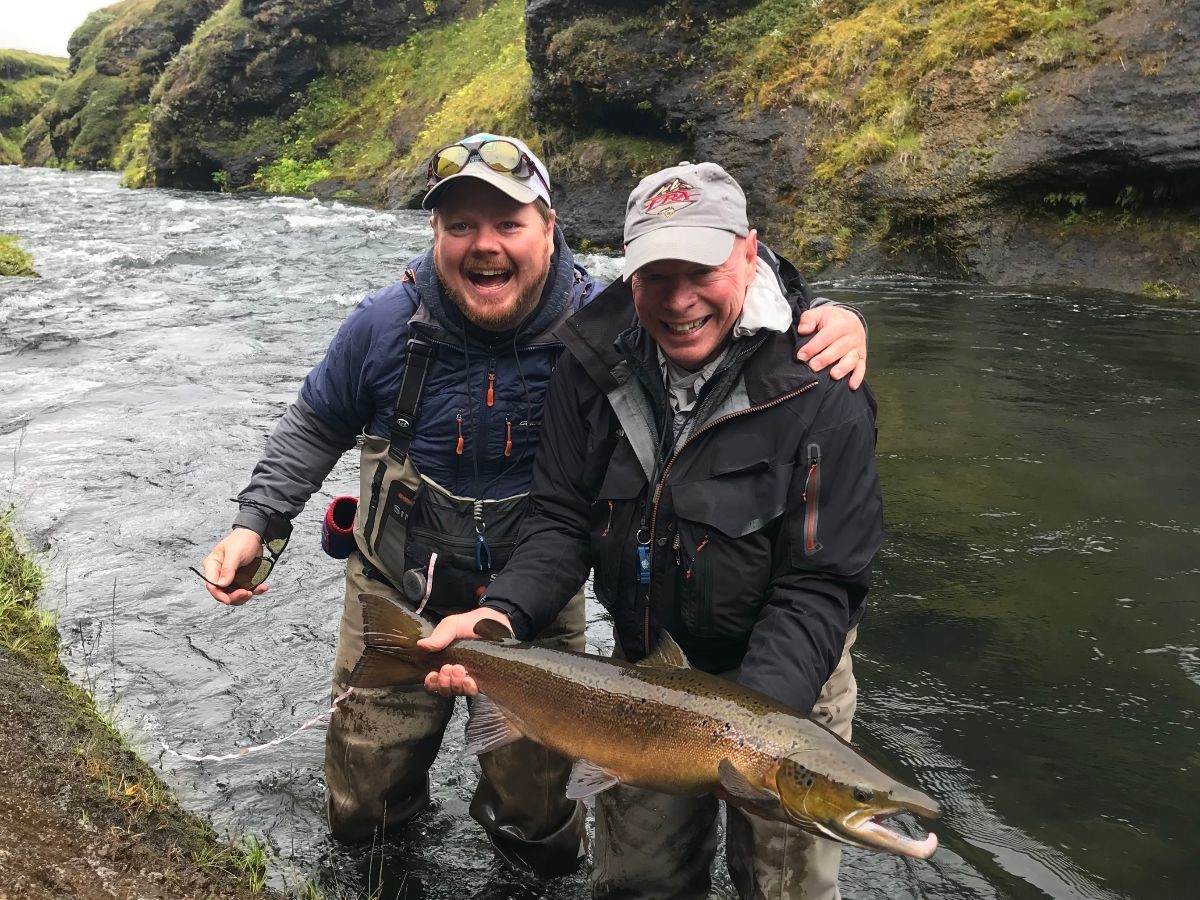 Front Range Anglers
“We are a 3,000 square foot fly fishing only shop with an extremely experienced staff of experts in the industry.” 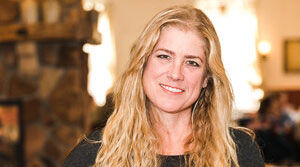 Boulder Dushanbe Teahouse
“Our goal is to mirror the purpose of the gift. We want to provide a bridge between cultures and offer the opportunity to taste foods from around the world, trying to stay true to traditional recipes.”
Subscribe
Keep up with events, promotions, openings and sales.