Aaron Lobato knows Pearl Street like the back of his hand. He grew up only a few blocks off the bricks, and his family owned a restaurant - 14th Street - at 14th and Pearl for 23 years. From the time he was eight years old, Aaron was bussing tables in the family restaurant and learning about the industry. He spent some time in the kitchen in his pre-teen years, but he quickly found his passion for front of house operations.

“After growing up in Boulder, I left to work in some of the best restaurants from coast to coast,” said Aaron. “I learned so much in James Beard award-winning establishments in LA like A.O.C. and in Boston at the Aquitain Bar a Vin Bistrot, and I spent time training all over the country. Eventually, I decided to be closer to my family and came back home to Colorado where I’ve been since 2009.”

Upon returning to the state, Aaron opened several restaurants in Denver with his brother. “Our most significant endeavor was Interstate Kitchen and Bar, which was open for 10 years. Over that timeframe, I always stayed in touch with the Boulder restaurant community. I knew Brad Heap, a fellow Boulder local and restaurateur. When I heard he was looking for a general manager at SALT, I was confident we would be a good team.”

SALT, in the former Tom’s Tavern space, opened in 2009. “I remember my family looking at Tom’s Tavern after it closed - the space is iconic. What Brad has done is really exceptional. The concept for the restaurant is very chef-driven and focused on locally-sourced and sustainable ingredients. We work closely with local farms, which by extension makes the menu very seasonal. Additionally, SALT uses a wood burning oven and grill, creating a unique flavor profile for menu items.”

When considering his future in the restaurant industry, Aaron knew he wanted to be back in Boulder. “Where else would you rather be? It’s such a unique place - an almost fairytale land - and it’s my home. I still marvel at how amazing and beautiful it is, even though I grew up here. The energy downtown is incredible.”

To experience the richness of SALT, Aaron suggests dining in person. “Being a chef-driven concept, it’s important to come in and not only eat the food, but see it on the plate and absorb the atmosphere. Even if you’re just coming in for a drink, it will be something to remember.” To continue to support SALT, consider purchasing a gift card and following them on social media (@saltboulder).

For Aaron, the Boulder restaurant scene has always been home. Pearl Street was his backyard growing up, and now he gets to help shape the culture of the community as the general manager of SALT. “There is nowhere else I’d rather be.”

Where else would you rather be? It’s such a unique place - an almost fairytale land - and it’s my home. 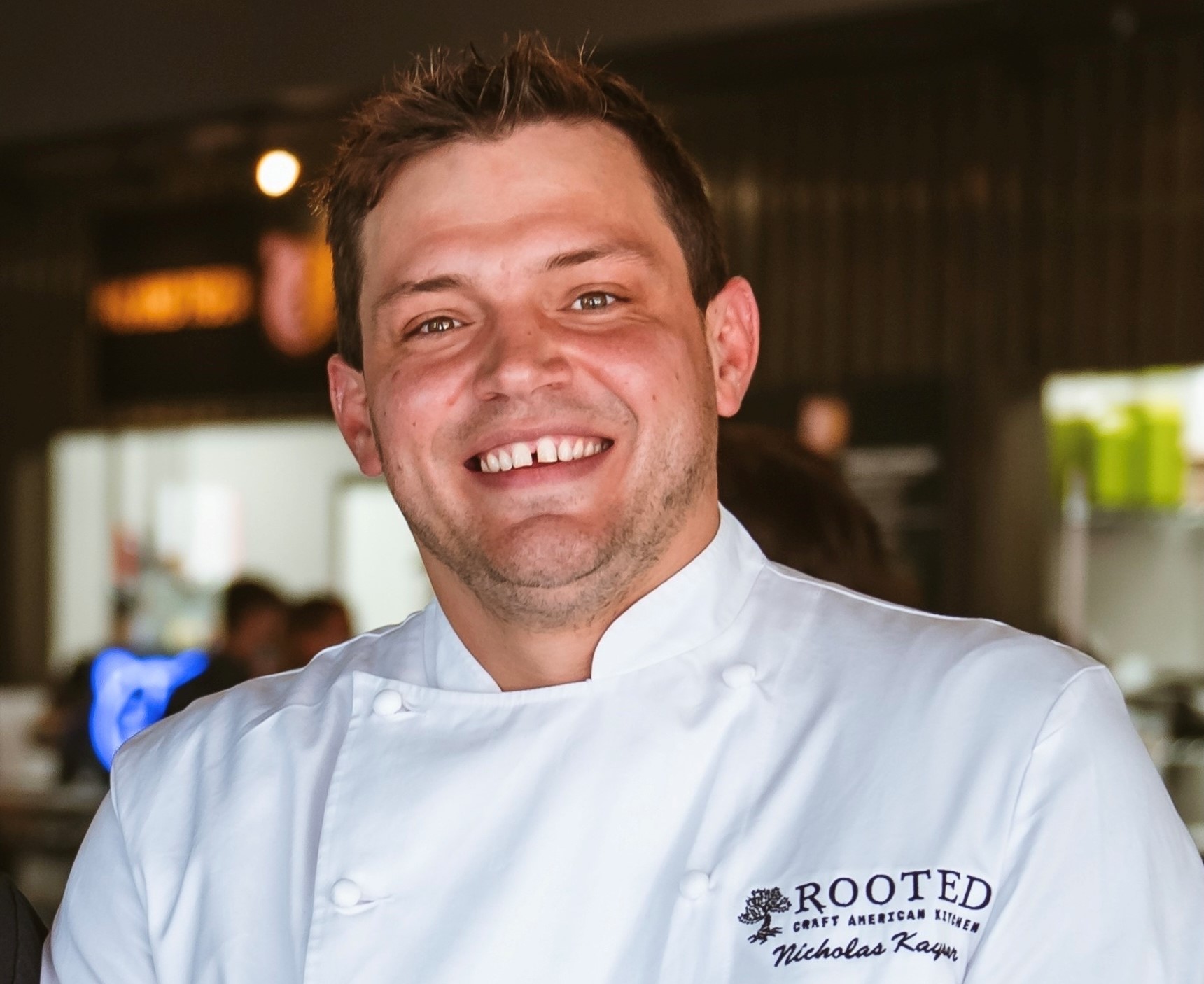 Rooted Craft Kitchen
"We wanted to take the American burger and source it better, make chicken non-GMO and non-hormonal and create recognizable food for our guests with quality local ingredients.”

Centro
“We are really a melting pot of Mexican cuisine. We look to Mexican culture to guide our ingredients and style of cooking.” 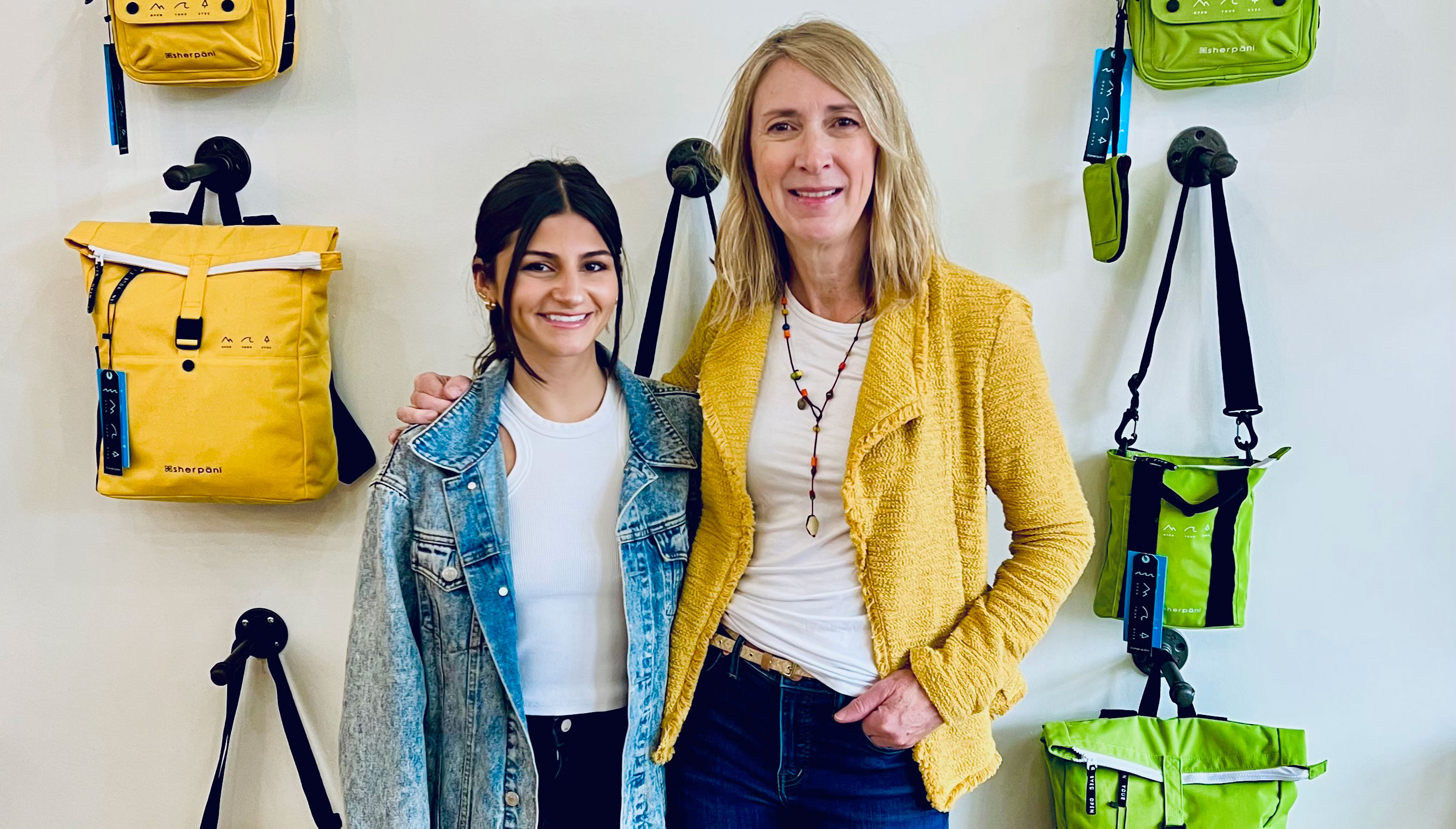 Sherpani
“What sets us apart today is our commitment to sustainable design and responsible manufacturing. When it comes to production, Sherpani is an industry leader in the use of recycled fabrics, non-toxic dyes, fair labor agreements and chemical restrictions."
Subscribe
Keep up with events, promotions, openings and sales.